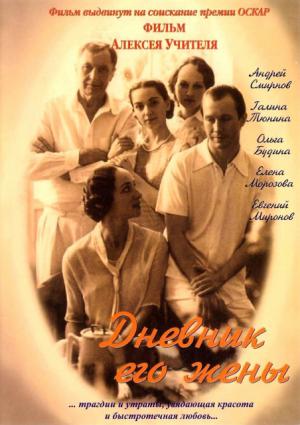 "His Wife's Diary", reveals a new and unexpected aspect of the private life of Ivan Bunin, the famous writer and Nobel prize laureate. The action takes place in France, Sweden and Germany between the 1930s and 1950s. While living in the South of France as an émigré totally isolated from Russia, Bunin is dragged in a complicated love triangle involving his wife Vera, his mistress - a young poetess called Galina Plotnikova - and an exotically beautiful opera singer Marga Kovtun whose arrival on the scene shatters what was already a delicate balance in the Bunin’s household.

I haven`t forgotten you