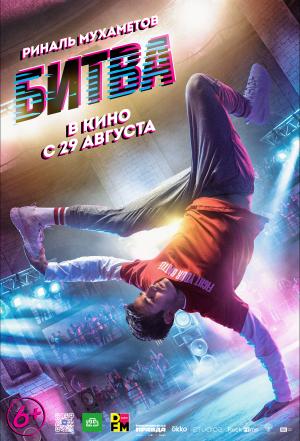 Production: ROK, a creative and production association; sponsored by: Culture Ministry of the Russian Federation and Federal Fund for Economic and social support of the Russian Cinematography

The dreams of street dancer Anton to win over the dance world are crushed when an accidental injury plunges him into a world of silence. Having lost his ability to hear, Anton loses his reason to live as well. But it is exactly at this difficult time that he meets his true love and finds his vocation. His passion for dancing cannot be erased and deafness does not defy him. Anton learns to listen to the music that comes from the inside and starts to teach dancing to kids with hearing impairments. He prepares a unique act and takes great risks joining his former team with deaf kids for this new dance. The Russian tournament has never seen anything like that; it is a triumph and flawless victory that enables Anton and his team to take part in the World Championship. But the main prize for the protagonist turns out to be the day he hears the sound of his beloved girlfriend’s voice for the first time.